The volcanoes Popocatépetl and Iztaccíhuatl guard Puebla against The Sierra Norte with its foggy and colorful atmosphere to the south in the Tehuacán-Cuicatlán valley with its landscapes full of cacti. For this and many other reasons, Puebla is the best option for your next trip.

Puebla handicrafts have honored the name of Mexico through the magical hands of the indigenous people, whose tradition and customs are a mystical legacy. The Talavera represents Puebla around the world. The UNESCO declared (the artisanal Talavera / the processes of making the artisanal Talavera) of Puebla as an Intangible Cultural Heritage of Humanity.

Its 10 Magical Towns will delight you with waterfalls, lagoons, national parks, trails, and the Tehuacán-Cuicatlán biosphere reserve. People around Mexico recognize the gastronomy of Puebla as a result of the culinary skills of religious women from the state convents. 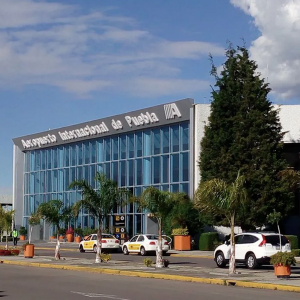 Puebla can be reached by highway. Leaving from Mexico City it is 2 hours by car and approximately 3 hours by bus. It also has the International Airport of Puebla where it receives flights from Houston, Tijuana, Guadalajara, etc.

On your visit to the city of Puebla, delight yourself with an exquisite mole poblano, enjoy a cemita or the traditional chalupas. And for dessert you can savor the delicious tortitas de Santa Clara or sweet potato, a traditional sweet. 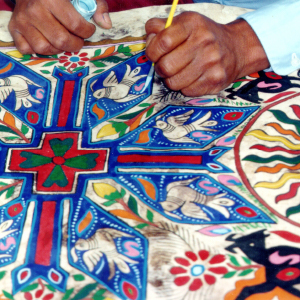 The craftsmanship of the poblanos has put Mexico on high with the magic hands of the indigenous people, the tradition and customs is a mystical legacy. The Puebla Talavera is one of the crafts that represent Puebla in the world, Unesco declared intangible cultural heritage of humanity to the artisan processes for the elaboration of the Talavera in Puebla. 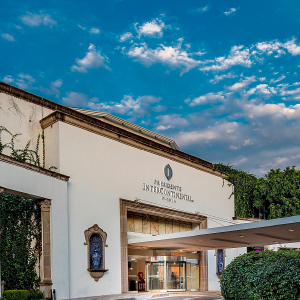 It has more than 13,000 rooms in hotels of all categories. 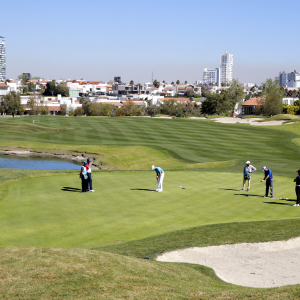 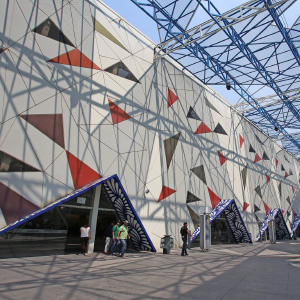 It has incredible places for expos and conventions such as: Centro Expositor, recognized as the largest column-free venue in Latin America. William O Jenkins Convention Center with more than 33,000 square meters of built area with multiple rooms.

A Luxury Hotel in the Heart of Puebla Located just a few minutes away from the Historic Center of the city and the main Industrial Parks, Presidente InterContinental Puebla is the ideal choice for the business traveler, as well as for those looking to enjoy a weekend with the family while discovering the beauty of the main tourist sites in the city. Discover the charm of our elegant and comfortable spaces while you delight your palate with the authentic flavor of Puebla’s cuisine.