The dry climate of Baja California, with its deserts full of cacti, is not only cinematic, but also a reality. However, do not be fooled, and although it is true that the mountain ranges are pure stony, the valleys are very fertile, with a highly esteemed agricultural economy. Its border situation with the United States and the California of the neighboring country is decisive in many aspects, one is the industrial potential of the state, which supplies many products to the USA, and at the same time as a recipient of a large number of tourists who cross the border to enjoy the beaches of the Baja California peninsula, or the wines and seafood considered among the best in the country.

Tijuana: They say that more than 13 million vehicles cross the border of Tijuana (El Rancho de la tia Juana) with the United States each year, which serves to illustrate how busy it is between the two countries, and what the economy of Tijuana is based on. the city, necessarily linked to this coming and going of cars, people and goods. In fact, tourism in Tijuana lives off the getaways of Americans who during the weekends seek to go shopping, go to greyhound racing or watch a game of Basque pelota.

Ensenada: As in the song of the Corrido del Caballo Blanco by the famous Mexican singer José Alfredo Jiménez, arriving in Ensenada has its good reward. Ensenada is located in the Bahía de Todos los Santos, in the Valle de Guadalupe and is, in addition to one of the most important fishing ports in the country, the most important tourist destination in Baja California along with Los Cabos. Its flow of tourists (it is not in vain that it is an outstanding cruise port, the second in Mexico), essentially “gringos”, value its gastronomy, its wines (with the wine route included), its temperature and its beaches such as La Bufadora (a about 30 km), named after the marine geyser. The legend tells a nice story, that of a small whale, which after getting lost from its mother got into one of the cavities on the coast without realizing that by suddenly growing up it could no longer get out, and for that reason it emitted its snorts in the form of a jet. showing his sadness. 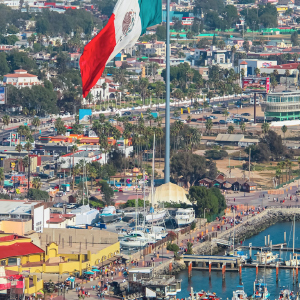 This state has 73,517 km2 , occupying 3.8% of the national territory, and has 3,634,869 inhabitants, with Tijuana being the most populated municipality, followed by Mexicali and Ensenada. 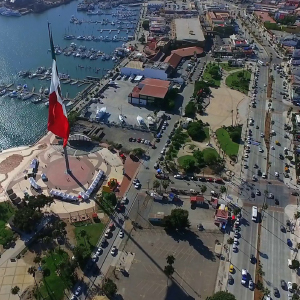 Baja California is one of the two states that make up the second longest peninsula in the world. It has a privileged location, bordered to the north by the United States, to the east by the Sea of Cortez, to the west by the Pacific Ocean and to the south by the state of Baja California Sur. 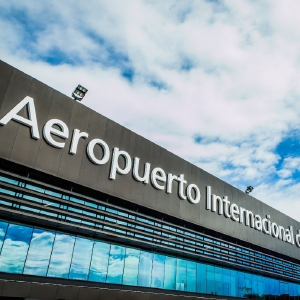 It is a fast-growing airport, the fourth most important in Mexico, after Mexico City, Cancun and Guadalajara airports. It can handle up to 10 million passengers per year and 360 flights per day. 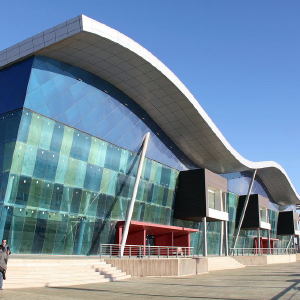 1. Events capacity from 10 to 11,000 attendees. 2. Ideal space for exhibitions 3. Conferences and congresses 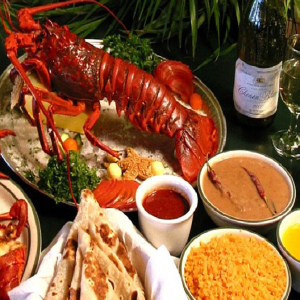 Lobster, sole, tripe, clams and shrimp are some of the varieties that in splendid recipes you will be able to taste here. Typical condiments used in Baja California Sur that add a special and different flavor to the dishes are oregano and damiana. 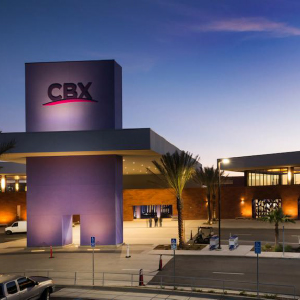 Historically also called Tijuana Cross Border Terminal and Gateway to the Californias, is an airport terminal located in the Otay Mesa area in southern San Diego, California, United States, with an access bridge connecting it to the Tijuana International Airport.